What is the January Birthstone? All About Garnet!

The January birthstone of garnet often gets looked over in the aftermath of the chaotic holiday season. Still, we're here to tell you why you should really consider wearing this beautiful stone as your next accessory.

Garnet is a gemstone that humans have used since ancient times. It is one of the most common gemstones found in almost every color imaginable. Below, we break down what makes the January birthstone gleam so gorgeously and how cultures have ascribed spiritual meaning to the garnet jewelry for ages. So read on to find out!

WHAT IS THE JANUARY BIRTHSTONE OF GARNET? 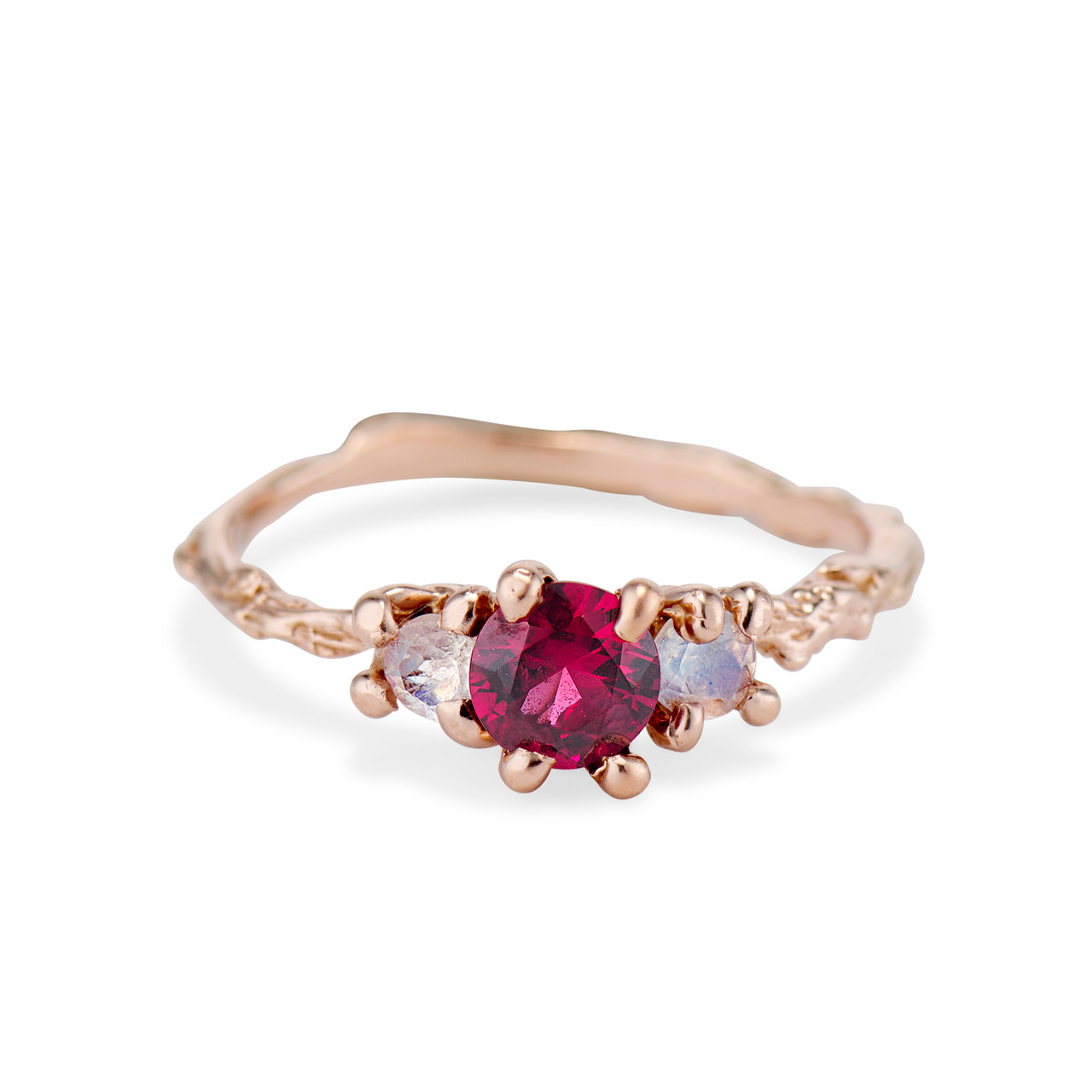 Garnets are beautiful gemstones with a rich history.

Garnets are formed deep within the Earth and are composed of many tiny crystals fused together. Garnets can be found in various colors, most commonly red, brown, and orange. The red garnet has an incredible hardness with a rating of 7 on the Mohs scale; it has excellent clarity and luster making it a stunning gemstone.

WHAT ARE THE DIFFERENT TYPES OF GARNETS? 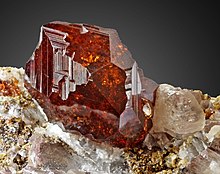 Garnets are a popular variety of gemstones, and they come in many different varieties and create a large variety of garnet jewelry. The most popular types of garnets are pyrope, almandine, and tsavorite garnet. 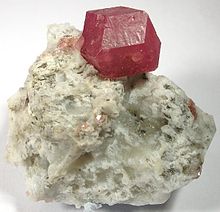 Pyrope garnets are the most common type of red garnet. They're named for their color, which is a deep red hue to red-orange and varies depending on the amount of manganese in the stone.

Pyropes are hard enough to withstand wear, but not so hard that they can't be cut into jewelry. They're usually cut in cabochon or faceted shapes. 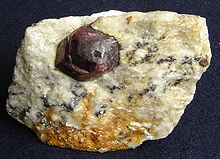 The second most common type of red garnet, the Almandine variety is usually opaque and ranges from a purple hue tinged with red to deep red. Because of the opaqueness, however, it can be difficult to source almandine garnets for birthstone jewelry.

Tsavorite garnet is a type of garnet that has a dark green color. These green gemstones are extremely rare, and it's known for being one of the most expensive varieties of garnets available. It's named after the Tsavo National Park in Kenya, where it was found in 1967.

WHAT DID ANCIENT CULTURES BELIVE ABOUT THE GARNET BIRTHSTONE 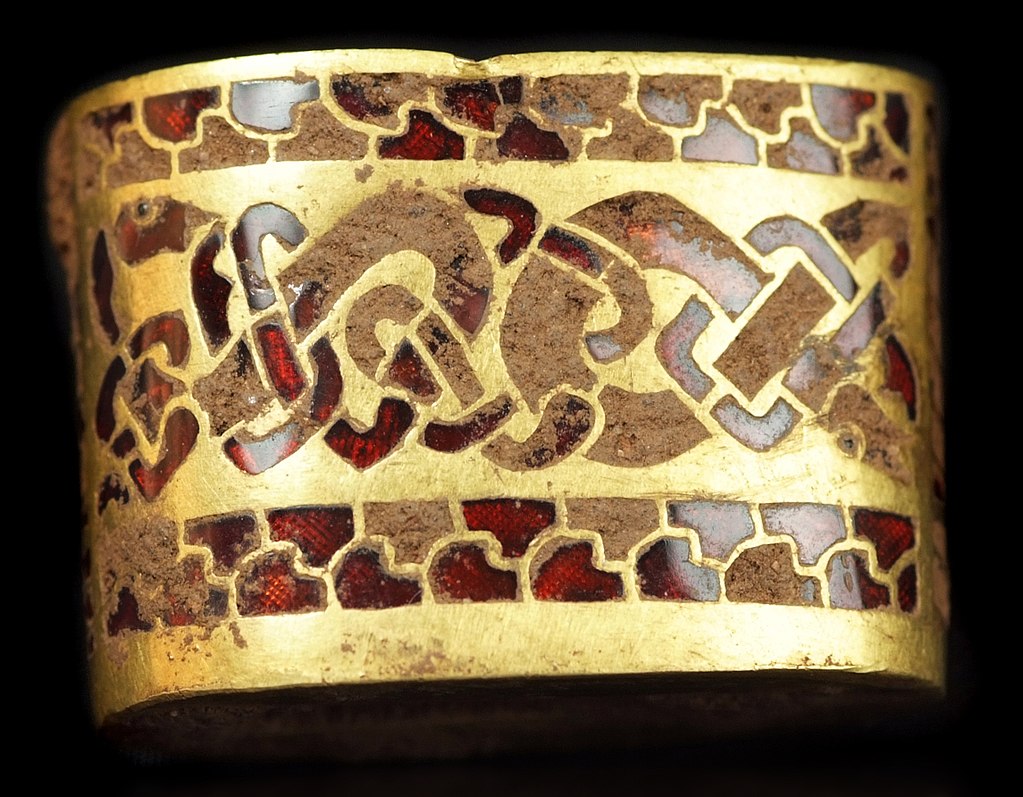 Garnet gemstones have been prized for thousands of years and through ancient and medieval times. Ancient Greeks believed that the reddish-orange stone was a gift from Dionysus, the god of wine. They also believed that the garnet hearkened to the Greek myth of Hades and Persephone.

According to the myth, Persephone, the daughter of Demeter, was abducted by Hades, the god of the underworld. Eventually, Hades agreed to release Persephone but not before first ensuring her return by presenting her with a pomegranate seed. As a result of most garnets resembling pomegranate seeds, Ancient Greeks would commonly gift garnets to one another to promise a safe return.

In Ancient Egypt, garnets were used as talismanic amulets to protect from evil spirits and help their wearer sleep well. They were also considered lucky in China—they were thought to prevent nightmares and bring happiness into the lives of their owners.

WHAT DID PEOPLE IN THE MIDDLE AGES BELIEVE ABOUT THE JANUARY BIRTHSTONE? The garnet birthstone was a popular medieval stone used for everything from jewelry to stained glass.

People believed that garnet could protect you from evil spirits, cure insomnia, and help you predict the future. They also believed that garnets were good luck charms for sailors because they were believed to keep storms at bay. Finally, members of the clergy would often wear deep red garnet jewelry, most notably, rings, to signify their status.

WHAT IS THE SPIRITUAL SIGNIFICANCE OF GARNET TODAY?

In modern times, Garnet is thought to be a stone of courage and strength, which can help you overcome any challenges you encounter in life. It's also said to help you see things clearly, so that you can see through the confusion of life and make decisions that will lead you toward your goals.

In addition, garnet is believed to be a protective talisman against negative energies or forces. It's thought that wearing or carrying a garnet can help protect you from negative emotions like fear and anger. It can also keep your mind clear so that you aren't susceptible to negative thoughts or feelings while you're wearing it.

Garnet is associated with the heart chakra and its healing properties are useful at healing an angry heart or lung ailments. Finally, January's birthstone can provide mental clarity, improve good fortune and creative thinking, and banish negative feelings.

HOW TO SHOP FOR GARNET JEWELRY 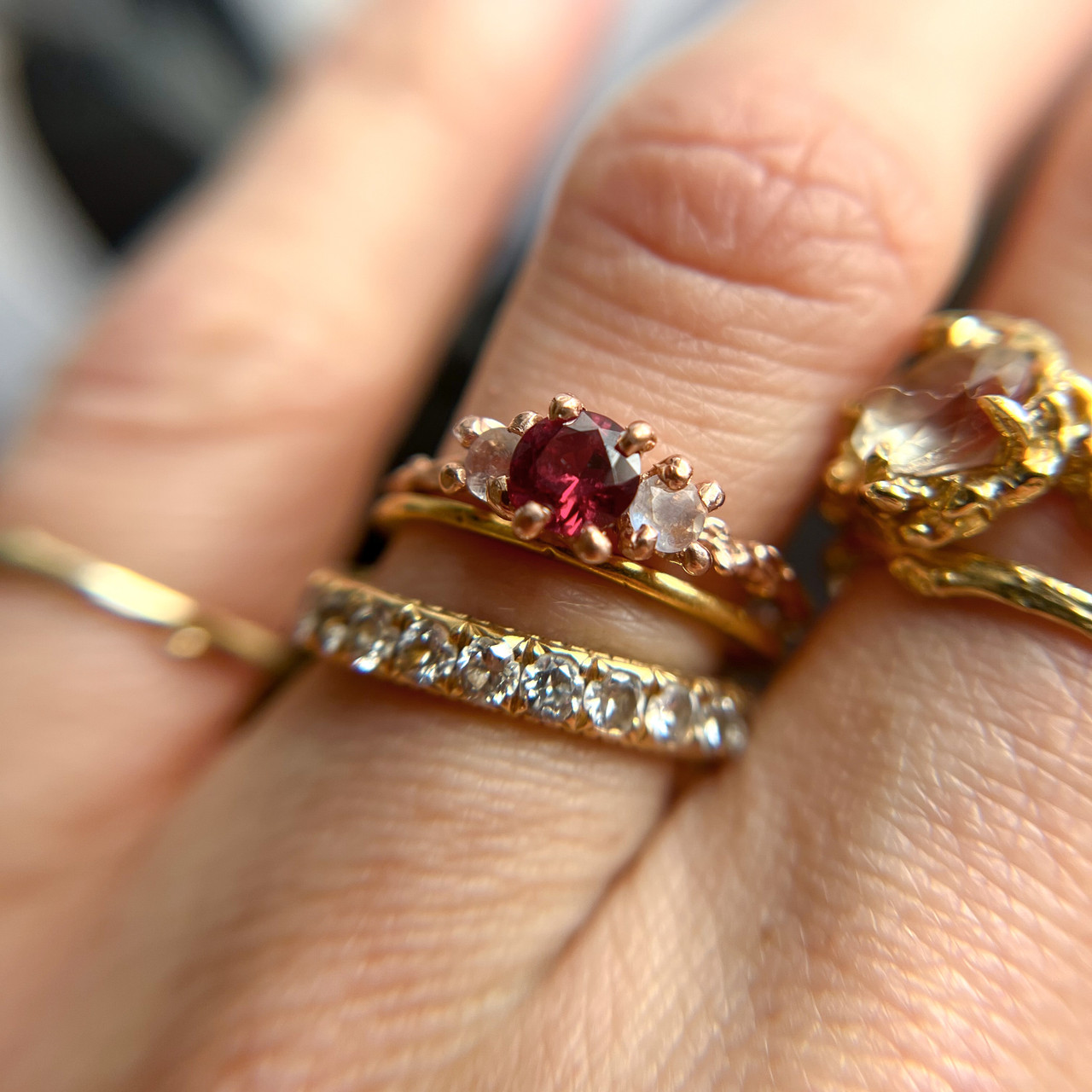 There are a few things to keep in mind when browsing garnet rings, necklaces, and other pieces of jewelry.

Garnet can be cut into many of the same shapes that diamonds are able to be cut in so be sure to prioritize cut. When shopping for garnet, remember that, like diamonds, it's important to consider the cut of the stone. Your garnet should be symmetrical with good shine and brightness.

When purchasing garnet it is important that you shop with jewelers who prioritize selling ethically mined gemstones. Many jewelers sell garnet that hasn't been responsibly mined, and this can lead to devastating effects in local communities. When buying garnet, look for a jeweler who makes sure that the gems they're selling were mined in ways that do not harm the environment or put others at risk.

CONSIDER OLIVIA EWING JEWELRY FOR ALL OF YOUR GARNET NEEDS 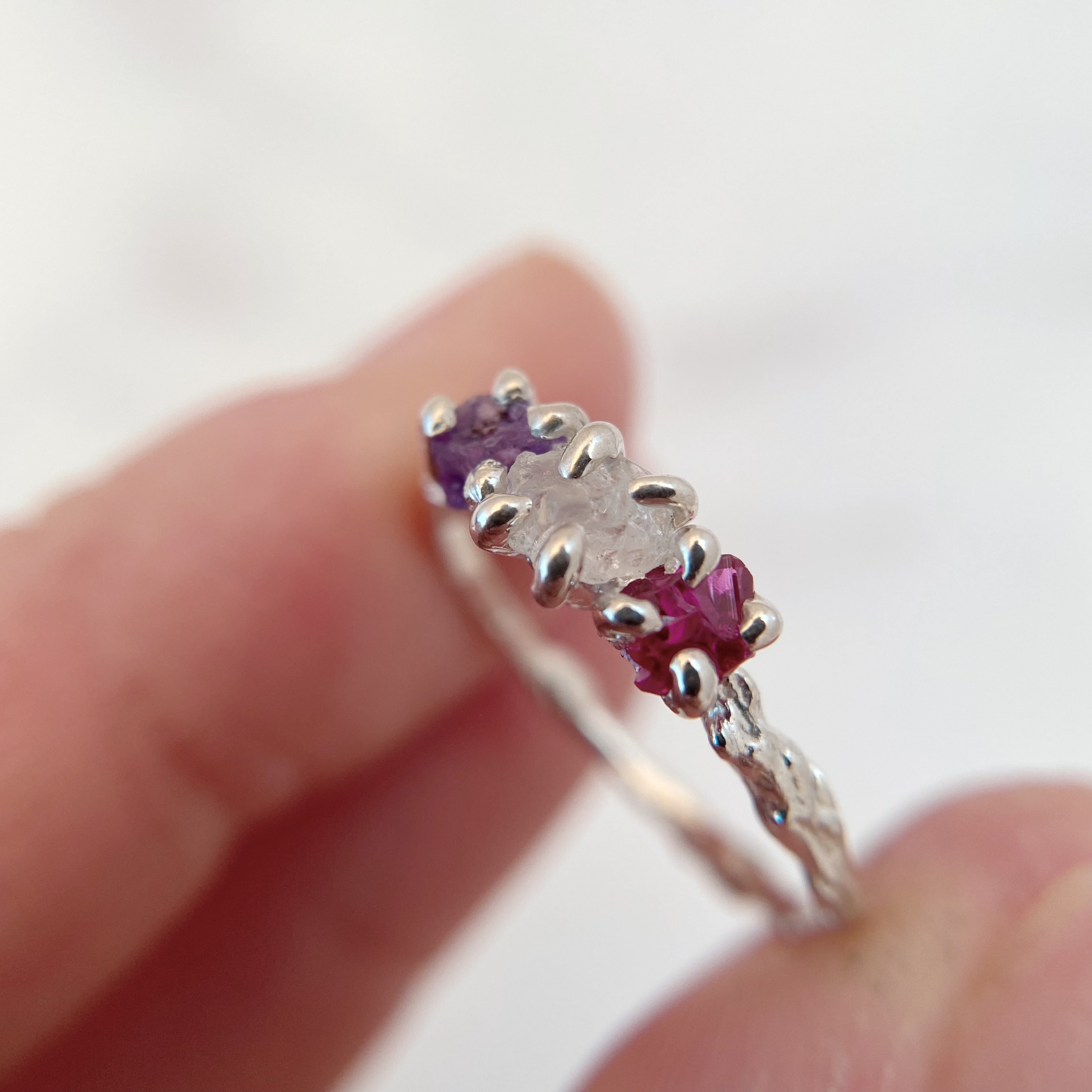 If you're looking for the perfect gift for a loved one, or if you just want to treat yourself, look no further than Olivia Ewing Jewelry.

Our ethical and beautiful engagement rings, birthstone rings, wedding bands, and more have all been sourced ethically so you can rest easy knowing that your garnet ring is as ethical as it is stunning.